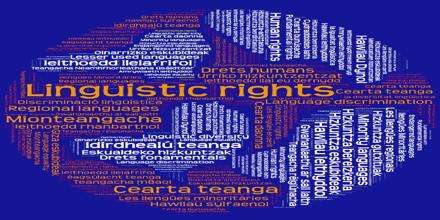 Linguistic Rights is argued that the general assimilation or equation between language rights and human rights is not only erroneous as far as it is inaccurate, but it leads to a distorted image of the relationship between law and politics. It includes, among others, the right to one’s own language in legal, administrative and judicial acts, language education, and media in a language understood and freely chosen by those concerned. Linguistic Rights became more and more prominent throughout the course of history as language came to be increasingly seen as a part of nationhood.