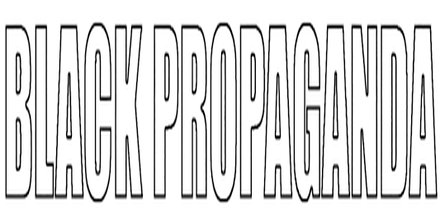 The major characteristic involving black propaganda is which the people are not aware that someone can be influencing them, and don’t feel that they are being pushed in the certain direction. Black propaganda purports to emanate at a source other then true source. This type of propaganda is regarding covert psychological operations. This article briefly describe American Revolution and World War II. Here also focus on Black Propaganda revolution in British and German second world war time.