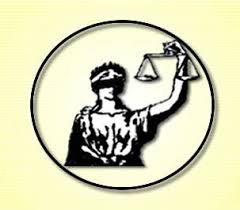 Concept of the Administrative Tribunal

Administrative tribunal is one of such a means established by law and developed in a picemeal manner with the advent welfere stats. For, with the increasing growth of welfare stats , more and more hitherto unregulated areas started to be regulated under various enactment passed from time time.These enactments became potential sources of dispute, which the existing courts were not in a position to deal with properly because of the increased number of disputes of special nature. Accordingly, it was keenly felt that a separate forum, Administrative Tribunal, to be established to deal with such a conflict. Administrative Tribunals is, in actual practice, an adjudicating forum were specially qualified people make decisions as experts of particular subject.