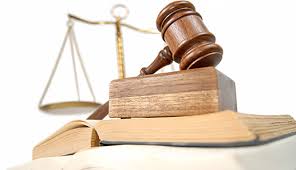 Crimes within the jurisdiction of the Court

The Court’s jurisdiction doesn’t apply retroactively: it can only prosecute violations committed on or right after 1 July 2002. Where a state becomes party to the Rome Statute after that date, the Court can exercise jurisdiction automatically with respect to crimes committed after the particular Statute enters into force for your state. Crimes against humanity are generally specifically listed prohibited acts when committed during a widespread or step-by-step attack directed against any civilian population. The Statute provides the Court will not exercise its jurisdiction above the crime of aggression until such time for the reason that states parties agree with a definition of the crime and arranged the conditions under which it might be prosecuted.