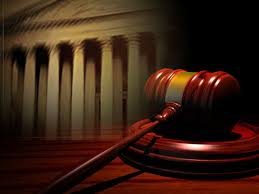 Define and Discuss on Federal Courts

This article focus to Define and Discuss on Federal Courts. Federal courts are organized similarly to state courts. Here briefly discuss on U.S. district courts, U.S. courts of appeals, The U.S. Supreme Court, The policymaking role of the Supreme Court and finally discuss Judicial activism versus judicial restraint. Judicial activism consists of abandoning a literal meaning of the Constitution in search of what the Supreme Court considers becoming a proper course of actions. Against this position is positioned the ideal of judicial restraining, which advises judges to stop the temptation to create public policy through their own decisions.