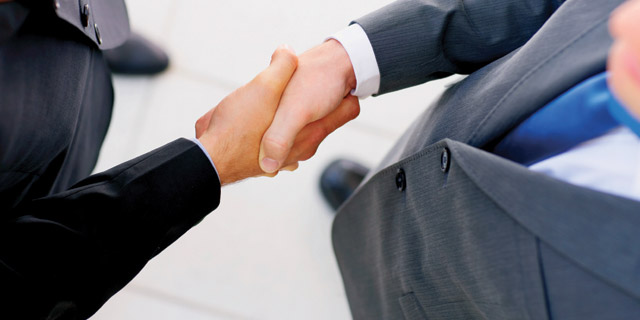 Contract is basically a bargain between two parties, each receiving ‘something’ of value or benefit to them. This ‘something’ is described in law as ‘consideration’. Consideration is an essential element of a valid contract. It is the price for which the promise of the other is bought. A contract without consideration is void. The consideration may be in the form of money, services rendered, goods exchanged or a sacrifice which is of value to the other party.

An agreement becomes enforceable by law when it fulfills certain condition. This condition is the essential element of contract and these are giving below

1. Parties to contract: There must be two or more parties to make a contract.

2. Capacity of the prates: All the parties to the contract must be major under the majority act 1885. Under this act a person becomes major in the age of 18. On the other hand he may be a person of sound mind and a person of unsound mind may not enter in to a contract.

3. Lawful offer: There must be an offer to make a contract. Here lawful offer means an offer which is supported by the contract Act 1872.

6. Free consent: To make contract it is essential that the consent of the parties to enter in to the contract is free. Here free consent means the consent which is not affected by coercion, undue influence, mistake, misrepresentation, and fraud.

9. Certainty: The language and expression of the contract must be certain by which the actual intention of the parties is expressed.

11. Possibilities of performance: A contract may not be for such a form which is impossible to perform.

13. Formalities: A contract may be writer or oral and registered or none registered according to the provision of relevant to loss.