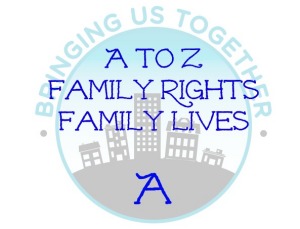 Family Rights Under the Various Laws

The family rights have established the various sectors in the country. There are various Laws under the family matters such as, The Family Laws Ordinance, 1961, The Child Marriage Restraint Act,1939, The Dowry Prohibition Act,1980,The Family Court Ordinance,1985,The Muslim Family Laws Rules, 1961, The Family Courts Rules,1985, The Nari O’ Shishu Nirjaton Daman Ain,2000, The Children Act, 1974.Under this Law has been discussion the rights of the family in the society & What the punishment has been violated the family rights & to give the specifically mentioned in this law. Dowry is the main problem in the society. So for the dowry has created the social phenomenon in the family and raised the bed impact in the society.