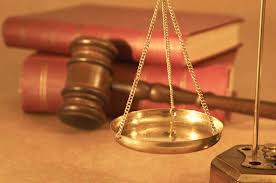 It is very harmful for such a developing economy like Bangladesh. If the government wants to increase its FDI performances than political climate obviously have to be sound to attract the investors from the different countries of the world.

Population is another issue in the question of FDI. We have a huge number of population in a ratio with our total lands. Huge population always indicates that the huge amount of demand and which will make the foreign investors interested to invest such country.