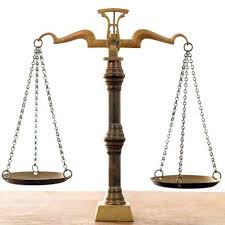 Granting Injunction cannot be granted when it interferes with performance of public duties. As earlier stated, temporary injunction is to be refused where no relief of permanent injunction can be granted. Temporary injunction is not to be granted when the order would be in fructuous as the act sought to be restrained has already been done. No injunction is to be passed when the suit is prima facie barred by limitation as in such case the plaintiff cannot have a prima facie case. The jurisdiction of granting Injunction being an equitable jurisdiction, no injunction should be granted at the instance of the party who has not come with clean hand. The power of granting injunction should not be exercised when other equally efficacious remedy is available.