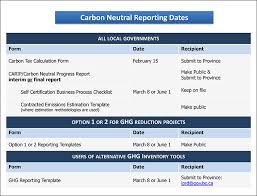 Neutral ground on neutral government are One of the more interesting constitutional innovations of recent times is the Bangladeshi Non-party caretaker government. This is covered in chapter IIA of the Bangladesh Constitution.Bangladesh is a parliamentary system with a largely ceremonial President who is appointed by the Parliament. The Executive is embedded is the Legislative, similar to the Australian Westminster style systems. In Australia the caretaker convention is that the Government does not do anything odd, unusual, or out of the ordinary during an election period in relation to governance. In most of these convention instances they remain valid only as long as someone doesn’t break them.