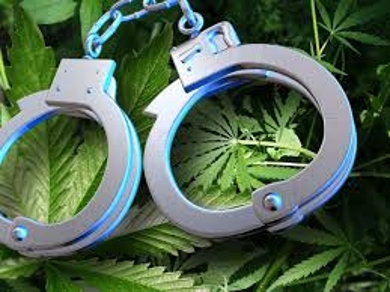 Marijuana is the most broadly abused unlawful substance in the United States. Cannabis, also recognized as marijuana and by several other names, is a preparation of the Cannabis plant intended for use as a psychoactive drug or medicine. The major psychoactive part of cannabis is tetrahydrocannabinol; it is one of four hundred eighty three known compounds in the plant, including at least eighty four other cannabinoids, such as cannabidiol, and tetrahydrocannabivarin.