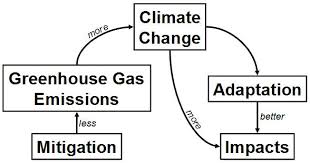 Position on the Mitigation of the Annex Countries

Mitigation is the most contentious issue in the negotiation process; Commitment by Annex I Parties so far falls far short of what Bangladesh along with G77 and China and LDCs are asking for; on the contrary the advanced developing countries within the Non-Annex I Parties are not willing to accept any form of commitment in the second and subsequent commitment periods.Annex I Parties are arguing for emission reduction by Non-Annex I Parties, as advanced developing countries emissions have already overtaken some of the smaller developed countries’ emission level. According to some report China has taken over USA as the largest emitter of GHGs. The over-all status regarding mitigation is still under debate and any agreement is unlikely to be achieved under mitigation.