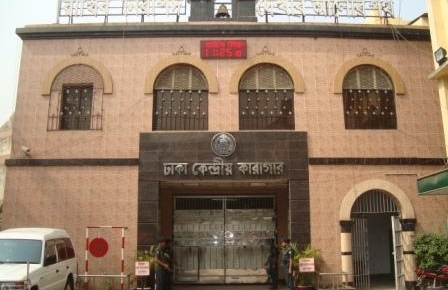 Hassan said he saw first hand major problems in the way the prison system were being run. There was no mutual respect, either amongst prisoners or between prison employees, and training for guards was non-existent. Prisoners had to bribe the guards for the rations they were entitled to, and were routinely placed in “bar-fitters” which were supposed to be reserved only for transporting prisoners. The Inspector General described a series of reforms he has initiated since 2005. He introduced several measures aimed at improving employee training and morale, including introducing a new uniform, revising the training program, creating a health program for employees’ families modelled on that of the military, and helping to subsidize their children’s education. To address rampant corruption, he created an intelligence service within the prisons to report on abuse and bribery and to monitor prison conditions including prison system. He also managed to remove syndicates from the business of supplying prisons, a move that ran afoul of the members of parliament that ran them.