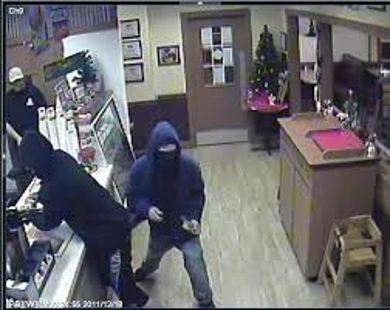 Robbery is the offense of taking or attempting to take anything of value by force or threat of force or by putting the victim in fear. At general law, robbery is defined as taking the property of another, with the intent to permanently deprive the person of that property, by means of force or fear. Precise definitions of the offence may differ among jurisdictions. Robbery is differentiated from other forms of theft by its inherently violent nature; whereas many lesser forms of theft are punished as misdemeanors, robbery is always a felony in jurisdictions that distinguish between the two.