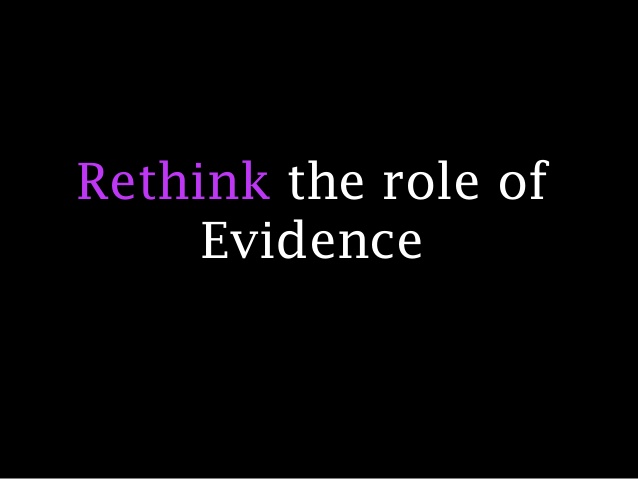 The Role of Evidence in Court

In criminal trials for serious offences a judge still sits with a jury. The role of evidence determines the role which each plays. The division of functions is not entirely clear-cut. The basic rule is that law is for the judge and fact for the jury. Decisions about the admissibility of evidence are taken by the judge even when they hinge on questions of fact. The role of evidence was originally almost entirely judge-made.As a general proposition the role of evidence is the same for civil and criminal disputes, although both the common law and statutes have made certain changes to the rules as they apply in criminal proceedings. Law of Evidence has been fashioned to accommodate the adversarial system in which it operates. The rules assume that the parties have responsibility for determining the evidence to be presented to the court.