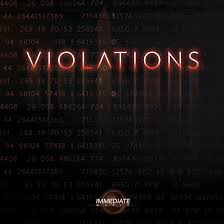 The Various Types of Violations

This article is focus on the various types of violations. The number of deaths related to combat and the collateral damage caused by warfare are only a small part of the tremendous amount of suffering and devastation caused by conflicts. Over the course of protracted conflict, assaults on political rights and the fundamental right to life are typically widespread. Some of the gravest violations of the right to life are massacres, the starvation of entire populations, and genocide. Genocide is commonly understood as the intentional extermination of a single ethnic, racial, or religious group. Killing group members, causing them serious bodily or mental harm, imposing measures to prevent birth, or forcibly transferring children are all ways to bring about the destruction of a group. Genocide is often regarded as the most offensive crime against humanity.