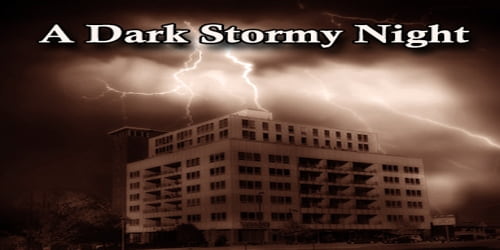 On 23rd May 2015, it was dark and stormy midnight. The electricity was off. We all the cadets were sleeping in the house. It was dark all around. Lightning illuminated the night occasionally followed by the deep roar of thunder. Suddenly, listening to the sound of thunder and lightning I woke up. I saw that some of our cadets had already waked up. They looked somewhat frightened because they had very little experience of such moments being away from their parents outside the home. However, I was normal and cheerful. I was rather enjoying the time. Within a short time, all my friends got cheerful like me. It was raining in torrents. The lightning and violent roars of thunder were really frightening.

Then we often exchanged our opinions regarding greenhouse effects and natural disasters. Strangely enough, this situation continued for almost three hours. It was a unique experience for us. It made us think of nature, the Almighty Creator and human life. We thought that natural rules are very strict, violent and cruel. Nature is revengeful. The world-climate is changing due to temperature rise as a consequence of an increasing amount of carbon dioxide. Nature strictly follows this rule. In fact, it was a great experience for us in contact with nature.