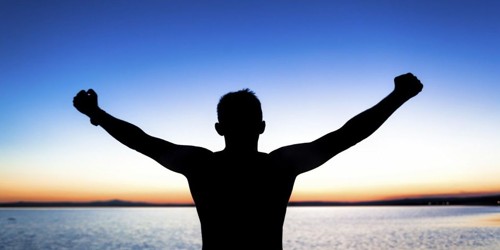 A Person who was Poor and Later became Successful

A Person who was Poor and Later became Successful

Minah looked at her father with concern. He appeared tired. It was hard work indeed, getting up so early to work on the farm and the returns were often very bad. The rains last night had wiped out much of the harvest. Minah’s family was very upset to see the fallen fruits and destroyed vegetables. There was much gloom in the little wooden house they called home.
The whole family had to work on the farm to get enough vegetables and fruits to sell at the market. Minah went to the nearby school in the morning and when she returned she would rush through her homework before she helped her parents. They had no luxuries and there was very little time to rest or do anything else. At times, Minah and her brothers had barely enough food to eat.

Perhaps it was seeing her parents working so hard without any complaints or the sight of her brothers sitting with their books late at night, but whatever it was Minah was determined to do well in life. Minah’s parents loved their children and encouraged them to work hard at school. Her older brothers managed to complete their secondary education but Minah had a dream. Every time she walked past the university in her town, she told herself that she would get a degree. It was a burning desire that she nursed in her heart.

Minah did well in school and passed the exams with good results. Her teachers encouraged and advised her to apply for a scholarship. Minah did exactly that. To her joy, she managed to get a scholarship to study agriculture. It was a field that was close to her heart and it was no surprise that she did brilliantly in the university. Minah took a job that paid well and was able to help her family considerably.

Some years later, Minah started a research center in a rural area and was able to employ other people to work for her. Her center did well and she was often invited to give talks to people interested in this field. She presented papers on various aspects of agriculture and was soon recognized as an authority on the subject. Minah had made it. She was a success.