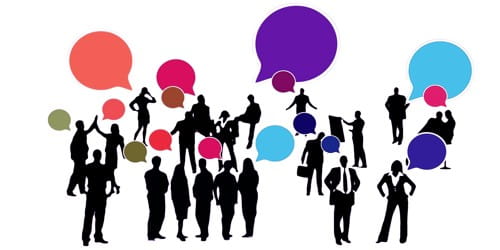 An Encounter with a Stranger

An encounter with a stranger –

I am going to explain an interesting encounter with a stranger. It is somehow unbelievable and you may not believe me. I first saw her standing by the roadside. For a moment she looked like a normal old lady wanting to cross the road. Then I noticed that she was hesitant about crossing even when the road was clear.

Quickly I walked over to her and offered my hand. She took it. But as I tried to lead her across the road, she resisted and said, in English, “I want to go to church.”

Well, I had assumed wrongly she wanted to cross the road whereas she wanted to go to a church on this side of the road. Still, why was she standing by the roadside appearing to want to cross? I looked in the direction of the church and saw her problem.

Between us and the church’s entrance was a curb meant for pedestrians to walk on, but inconsiderate people had parked their motorcycles on the curb making it impossible for anyone to walk on it. She was forced to walk along the road, and she did not seem to be able to cope properly.

She was at least seventy and showed signs of geriatric degeneration. Her steps were small and uncertain. She should not be out on her own. Anyhow, I led her by the hand step by step along the road towards the church. On the way, I suggested she get a walking stick. She replied that she already had one given to her by her daughter. She said that she was just too shy to use it in public. I would never have guessed that an old person could be shy, but I guess they are still human, despite their age.

The reason for her to go to church was to attend a function that was being held there that evening. It took about three minutes for us to walk the thirty or so meters to the entrance. There one of her church members recognized her and came over to greet her. The old lady thanked me for helping her.

I nodded my head, released my hold on her hand and headed off to where I was going originally before I encountered her.