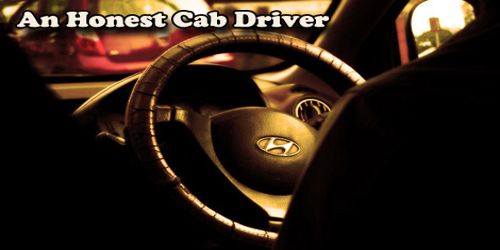 Abid Mia was very upset. He couldn’t understand what he would do. He was in a fix. Finding no other way, Abid Mia went to Dhaka Cantonment Police Station and submitted the purse to the police officer. The police officer with the help of the passport and the air ticket became successful in tracing out the owner of the purse. The passenger who dropped his purse in the cab was overwhelmed with the honesty of Abid Mia. He instantly offered Abid Mia three hundred dollars but he refused to take it. The honesty of Abid Mia, a cab driver, is a unique example for many to follow.