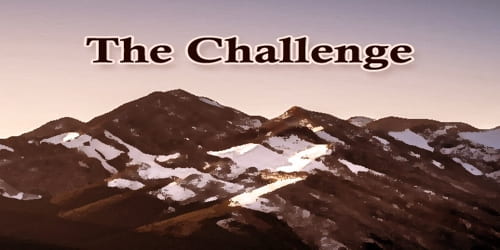 There once lived a merchant in a village in Orissa. One morning, he was taking a stroll by the seaside. Some distance away, he saw a man squatting on the beach and filling a cup with sand. “What is he doing?” the merchant wondered.

He walked towards the man and watched him. The man filled the cup, turned around and emptied the contents on a large heap of sand behind him. Then he again turned towards the sea and began filing the cup with sand.

This went on for a while. As the merchant watched, the man continued to fill the cup with sand and empty it behind him. Finally, curious and puzzled the merchant went up to the man and asked, “Who are you, O good man? And what are you doing?”

The man continued to fill the cup and replied, “I am Bidhata! I am in fate! I am measuring out the food each man is to receive today.”

The merchant was even more curious now, “Can you really do that?” he asked. “Yes!” Bidhata nodded. “If I miss out on even a single person, he or she will have to go hungry today!”

“Do you mean to say that if you don’t keep aside my measure of food for today, I will have to go hungry?” the merchant asked, mockingly. “That’s right!” said bidhata. “Then, I challenge you to withhold my afternoon meal for today!” said the merchant. “As you wish,” said Bidhata, smiling.

The merchant then went to the market, brought a fish and took it home. “Cook this for lunch,” he said to his wife. “Hah! That Bidhata! Let me see how he withholds my afternoon meal from me.” And so thinking, the merchant left for his workplace.

By noon, he was backing home and sat down to eat. As soon as his wife served the fish, the merchant thought, “I challenged Bidhata to withhold my lunch, but he couldn’t succeed! Poor Bidhata…” And he began to laugh, “Hahahahaha!”

Now the merchant’s wife thought that he was laughing at the way the food had been prepared. She was upset and she starting shouting at the merchant. They had a quarrel and finally, the merchant got up and stormed out of the house. It was only when he calmed down that he realized how Bidhata had succeeded in making him forego his lunch.