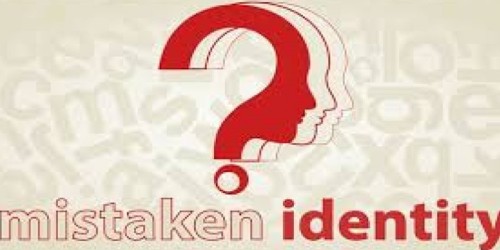 A strange incident happened to me one year ago. Here I’m telling you that story. Thomas was driving his car along a quiet country road with his friend Paul on the passenger seat. The sun was shining brightly on the golden curve of the beach. Paul’s arm was in a sling as he had broken it a few weeks ago.

It was such a beautiful day to stay outdoors. The quiet drive suddenly turned into a nightmare when a car with three men in it overtook them. The man at the back seat pointed a gun at Thomas and motioned him to stop. Horrified, Thomas had no choice but to comply. He stopped by the roadside. The two friends sat petrified, wondering what that was all about.

Often without realizing it people judge other people by how they look and not who they are. Quickly, the three men in the car got out. All of them had guns which they pointed at the two friends. One of them cried out in a loud voice for the two friends to get out of the car with their hands up. Again they had no choice but to comply. Paul, of course, could only raise one hand, the other being in a sling.

“Sorry, we apologize for the inconvenience. we thought that you were someone else. We are looking for a desperate fugitive with a broken arm and we had to check you out,” the officer explained. With that, they left the two friends.

Identity theft might just be the most problematic social and economic problem in us. It took a few minutes before Paul and Thomas regained their composure. It was just a case of mistaken identity, and it was a really frightening one.