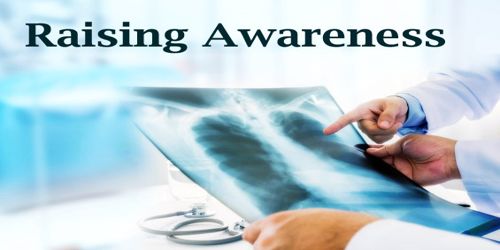 One day Dr. Forhad was going to the hospital. On his way, he saw a man smoking. He went close to the man and told him, “Do not smoke. It will cost your life.” The man said, “What?” Then Dr. Forhad said, “Yes, and you are not only harming yourself but also the people around you. You are also breaking the rules of this country.” The man became astonished. He did not know how he was harming himself and others. Dr. Forhad also told the man that he was one of the hindrances to the development of this country. Then he took the man to his chamber and explained the harmful effects of smoking. He also showed him a picture of the respiratory system and explained how smoking damaged the lungs and caused serious diseases like cancer and heart diseases.

Dr. Forhad convinced the man that smoking cigarettes would snatch his life very soon. Very soon he would be affected by lung diseases and heart diseases. Even he might die. The man then believed Dr. Forhad and expressed his desire to quit it. But it was really a very difficult task. So he asked for his help. The man also promised and swore that he wanted to quit smoking. Then Dr. Forhad prescribed him sonic anti-smoking medicines. The man became very happy and grateful to Dr. Forhad for giving him good advice.