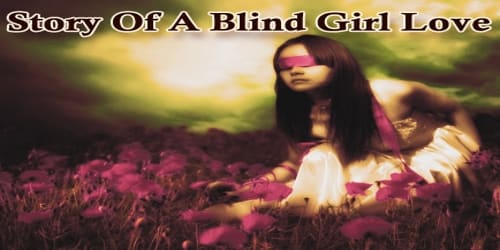 Story Of A Blind Girl Love

There was a blind girl who hated herself just because she’s blind.  She hated everyone, except her loving boyfriend.  He’s always there for her.

She said that if she could only see the world, she would marry her boyfriend. One day, someone donated a pair of eyes to her and then she can see everything, including her boyfriend.

Her boyfriend asked her, “now that you can see the world, will you marry me?”  The girl was shocked when she saw that her boyfriend is blind too, and refused to marry him.

Her boyfriend walked away in tears, and later wrote a letter to her saying –

“Just take care of my eyes, my dear, because they were yours, they were mine…”

Lessons: This is how the human brain changes when the status changed. Only a few remember what life was before, and who’s always been there even in the most painful situations.