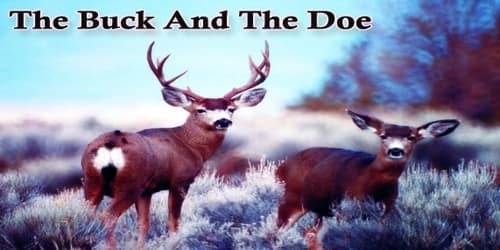 The Buck And The Doe

One day, the buck followed the doe to the village despite the dangers it could come across. While walking, the doe felt that there was a man hiding ahead. She feared the trap in which she could get trapped. The doe thought and let the hunter killed him. Seeing this, the fairies blamed the doe for his death. One of the wisest fairies said, “It was the infatuation of the buck that killed it.”

Moral of the story:‘Infatuation gives one a false feeling of happiness at first but in the end, it leads to destruction.’