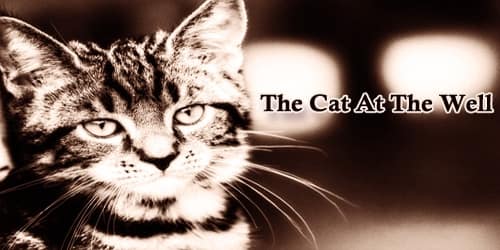 The Cat At The Well

“Don’t go near the well! Don’t play around it!” Mother cat said to her children. And they never came to the well. But once a little puppy ran to the well and stopped there. He thought, “Why can’t we go to the well?” Then the little cat jumped into the well to look into it. As he climbed up the well, he saw another cat.

Moral of the story: ‘Always listen to what your elders say.