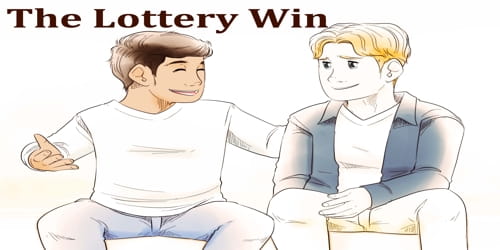 It was a small town, located on the outskirts of a city. People who lived in the town worked in the city and earned for their life. The town had a tea shop located near the bus stand. People who wait for the bus chat with others in the tea shop. There was a group of 6 men who worked in the city. Although they work at different companies in the city, they were very close. Every day the 6 men used to chat and have a nice conversation as they wait for the bus. Kabir was one in the group and he worked in a garment factory.

One day, Kabir was sitting in silence in the tea shop and did not join the conversation with others. The other friends saw him very sad and enquired him why he looked so worried? Kabir told, ‘nothing friends!’ One man insisted him to share his worries so that they might find a solution for his troubles.

Kabir said, ‘I lost 10 lakh taka!’ While all were shocked, one of his friends told, ‘10 lakh taka? When did you have so much money?’

A Friend: ‘You were with us most of the time. Then how did you lose the money?’ Kabir was silent.

A friend: ‘If you can share with us, we can really help you!’

A friend: ‘You purchased and lost?’ Another friend: ‘Did you lose the ticket?’