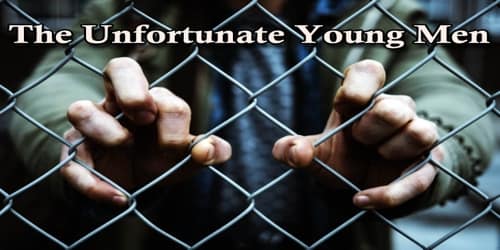 In recent times many a youth is becoming victims to the lure of Malaysia. Jamal is an unemployed youth from Manikgonj. One day while leaving for Malaysia by a fishing trawler, he along with others was caught by the BGB near Teknqf. Later, they were handed over to the Teknaf thana. The thana police officer enquired about them and the inquiry revealed that they were very poor. By selling their little landed property, they gave the money to some people who promised to take them to Malaysia. Thus they were going there illegally by Sea.

Police procured from them the address of the criminals and arrested the godfather. Police told them that many innocent, ignorant young people fall victim to these types of criminals and suffer greatly. Even many lose their lives. However, the reporters come and they reveal the whole event on various newspapers. Police advise them not to fall victims to such criminals and then set them free.