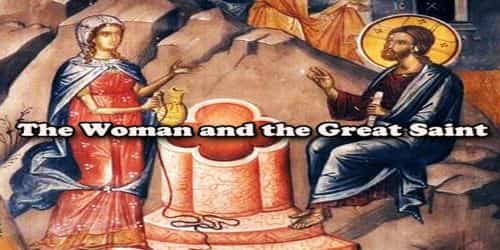 The Woman and The Great Saint

The widow was about to be abnormal. She could think nothing without the life of her dead son. She tried heart and soul to get back the life of her son. But she couldn’t and there was no way to return. The woman could not be quiet and went to a great saint. She requested the saint to do something so that her child might become alive. The saint could realize the condition of the sorrowful mother. He told her to bring some seeds from the house where death had not entered.