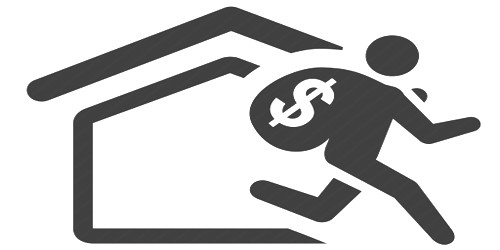 It was the Midnight Theft. Theft means to take someone else’s property, either surreptitiously or by force. The house was full of merry-making as the eldest son was getting married. Older relatives were catching up with the latest among themselves while children were playing. Unknown to them, two men were watching them from a clump of bushes just beside their house.

Night approached and the house was soon empty. The two mysterious men quickly drove up to the house. They were dressed immaculately in suits. They got out and one of them started to pick the lock. A neighbor came out to investigate but then assumed that they were just relatives of the groom who had forgotten to take some things. After picking the lock, they reversed the car into the compound. 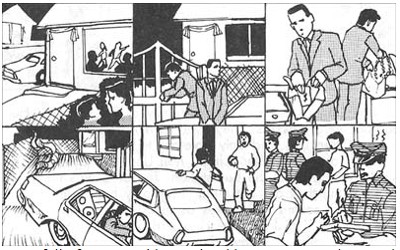 The door was promptly opened and the whole house ransacked. The bride’s tea ceremony money and jewelry were all taken away. Not satisfied, the thieves started carting the television, hi-fi and video player into the car. Then they drove off.

When the house owners returned, they were shocked to see the gate wide open. The door of the house was also slightly ajar. They rushed in only to realize their house had been ransacked. The police were informed and a report was made. About $10,000 worth of money, jewelry and goods had been stolen. Nothing could be done as there was no point in crying over spilled milk. they just had to be more careful in the future.