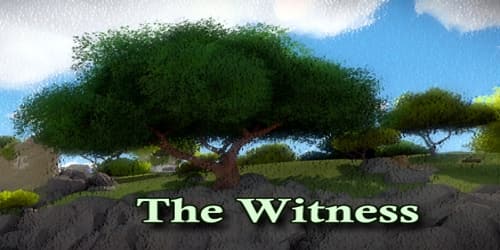 Once a Thakur borrowed money from a Bania. “I will pay you back as soon as possible,” he promised. Several days passed and the money was not returned. The Bania reminded him often but to no avail.

One day, the Baina went to the Thakur’s house. The Thakur had many guests visiting him that day. “Thakur, please return my money,” said the Baina. Embarrassed in front of his guests, the angry Thakur agreed to repay the money the next day.

“I’ll teach that man a lesson for humiliating me in front of my friends!” thought the Thakur.

The next day when the Bania was walking down a deserted road, the Thakur was waiting for him. He jumped out suddenly and drew his sword. “No one insults me and gets away with it!”

Thinking fast, the bania said, “I was expecting you to attack me. So, I left a letter with my wife stating that you might harm me. If I don’t return, she will take it to the Rana!” Not willing to take the risk, the Thakur lowered the sword. “I’ll spare your life! But I’ll chop off your nose instead! That will teach you a lesson!”

Said the Bania, “What if I write off your loan? Will you let me go then?” The Thakur thought about this offer. “I don’t trust you,” said he. “You have to give me a receipt that says I’ve paid you in full! Or else the deal is off!” “Agreed!” said the Baina, opening his bundle of books. “But we need a witness!” “No!” said the Thakur. “Just give me the receipt!”

“The receipt is not valid without a witness,” said the Bania. He looked around until he spotted something. “How about using the banyan tree as a witness,” asked the Baniaa.

The Thakur thought about it. “The tree can’t possibly repeat my threats or complain to anyone! The Bania is trapped!” So, he agreed. The two stood under the tree. The Bania signed the receipt and handed it over to the Thakur. “Aha! I tricked the Bania so cleverly!” rejoiced the Thakur, pocketing the receipt. “Now I never have to pay him back!” The Thakur went home happily.

The next day, however, he was summoned by the Rana. Once he reached there, he saw that the Bania was already there.

“What!” said the Thakur, shocked? He took the receipt from the Rana and turned pale as he read it. The receipt was only signed by the witness- Banyan Tree.