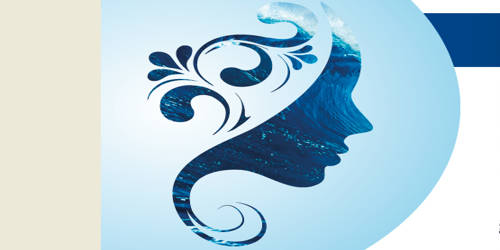 Women are as important as men in any society. Women constitute half of the total population of a country. So, their role in our national development is great. In the past, women were dependent on males. But things are changing now. The work and functions of women are greatly important for the family. They are becoming educated. Now they are conscious of their rights. They are no longer confined to the four walls of their homes. They are coming out of the home. Properly educated and trained women can be of immense help to their husbands and working members of the family. They are joining many jobs. They are competing with men. They are working in garments, educational institutions, malls, and factories. Quite a few women stay outside the house to teach or work in government and private offices, hospitals, business centers, banks, and public places.

Many women are becoming pilots, doctors, engineers and so on. Many of them are protecting the country. Now, we see that women are involved in politics. They are becoming Prime Minister, Home Minister, Foreign Minister and what not. Women are contributing to the family income. They have been able to bring happiness and peace to their families. Women play an important role in agriculture. Their handicrafts earn foreign exchange. Thus they help in national development. They are also becoming involved in the family planning campaign. Thus they are contributing to the national issues. Female teachers, doctors, social workers, government officers, and teachers are needed everywhere. Women are standing tall and are playing a major role in many important areas. The women’s rights movement is a good example of how women have come across very strongly, fighting for their political, social and economical status. Women used to be confined to the superiority of the man.

At present men have changed their attitude towards women. A women’s role has changed tremendously and is making its greatest impact on our society today. A woman’s role in today’s society is more valued than ever before. Now every sector is open for women. There are professions like medicine and teaching where women can work better than or equally well with men. They can easily join any job. They proved their worth. Like men, they are respected in every job. It all shows the importance and usefulness of women in our society and other societies as well.