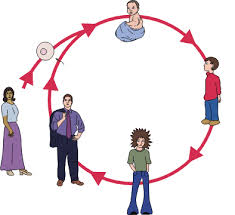 The major purpose of this article is define on scope of human life. Mankind has recently enhanced its living standard and its population in an explosive way. In fact, the human population quadrupled and primary power consumption increased 16-fold  during the 20th century. The consumption of energy, food, and material resources is predicted to increase 2.5 fold in the coming 50 years.