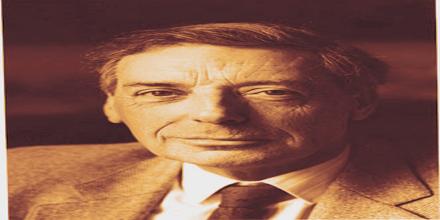 Bernard Williams, Moral Philosopher was born Sept. 21, 1929, Westcliff, Essex, England. Williams was educated at Chigwell School, Essex, and Balliol College, Oxford. During the 1950s he served in the Royal Air Force (1951–53) and was a fellow of All Souls College and New College, Oxford. He became known for his efforts to reorient the study of moral philosophy to psychology, history, and in particular to the Greeks. Williams was a strong supporter of women in academia; according to Nussbaum, he was “as close to being a feminist as a powerful man of his generation could be.” He was also famously sharp in conversation. He was appointed Knightbridge Professor of Philosophy at the University of Cambridge in 1967 and Provost of King’s College, Cambridge, in 1979. His publications include Problems of the Self (1973), Ethics and the Limits of Philosophy (1985), Shame and Necessity (1993), and Truth and Truthfulness (2002). He was knighted in 1999.