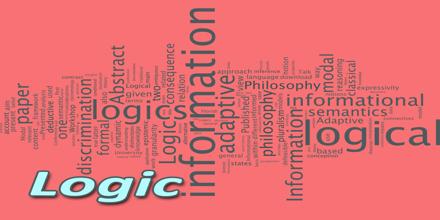 Logic is the science of how to evaluate arguments and the science that studies the formal processes used in thinking and reasoning. It is free of emotion and deals very specifically with information in its purest form. There are many subsets in the study of logic including informal logic, formal logic, symbolic logic, and mathematical logic. There is no universal agreement as to the exact scope and subject matter of logic, but it has traditionally included the classification of arguments, the systematic exposition of the ‘logical form’ common to all valid arguments, and the study of fallacies and paradoxes.