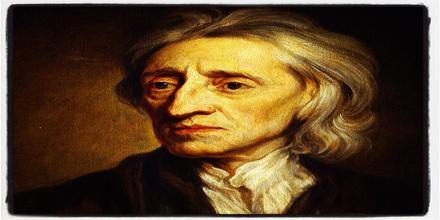 John Locke, Philosopher was born on 29 August 1632 in Wrington, Somerset, England. He was also an english physician.  He was introduced to medicine and the experimental philosophy being pursued at other universities and in the Royal Society. Locke was awarded a bachelor’s degree in February 1656 and a master’s degree in June 1658. In 1668 He was elected a fellow of the Royal Society. Locke graduated with a bachelor’s of medicine in 1674. His  theory of mind is often cited as the origin of modern conceptions of identity and the self, figuring prominently in the work of later philosophers such as Hume, Rousseau, and Kant.