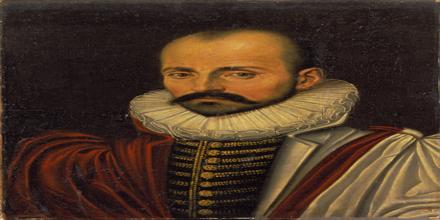 Michel de Montaigne French Philosopher, generally known as Michel de Montaigne, who was born on February 28, 1533, in Château de Montaigne (near Bordeaux, in France). He was one of the most significant philosophers of the French Renaissance, known for popularizing the essay as a literary genre. He began to write personal and subjective reflections on topics such as religion, education, friendship, love and freedom. Montaigne called his original work essais, which means “attempts” in French. He developed a new literary genre: the essay. Both before and after his death, Montaigne’s essays were widely read. At the age of 59, Montaigne died in Château de Montaigne on September 13, 1592.