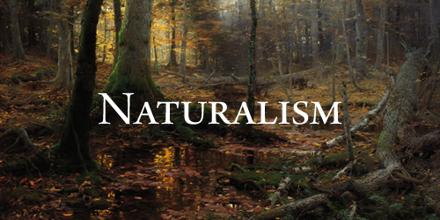 Naturalism in Philosophy is a theory that relates scientific method to philosophy by affirming that all beings and events in the universe are natural. It denies the existence of truly supernatural realities, it makes allowance for the supernatural, provided that knowledge of it can be had indirectly—that is, that natural objects be influenced by the so-called supernatural entities in a detectable way. Naturalism often assigns a key role to the methods and results of the empirical sciences, and sometimes aspires to reductionism and physicalism. Its aim is to characterize the broad range of views typically identified as naturalistic and to say something about what motivates them.