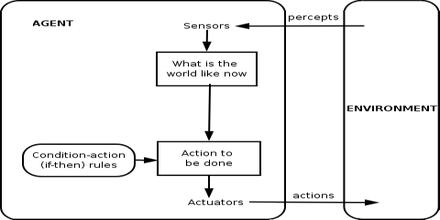 Philosophy of Artificial Intelligence is a collection of issues primarily concerned with whether or not it is possible to build an intelligent thinking machine. It is concern whether of humans and other animals are best thought of as machines like as: computational robots, and say themselves. Accordingly, the scientific discipline and engineering enterprise of Artificial Intelligence has been characterized as “the attempt to discover and implement the computational means” to make machines “behave in ways that would be called intelligent if a human were so behaving” , or to make them do things that “would require intelligence if done by men”.