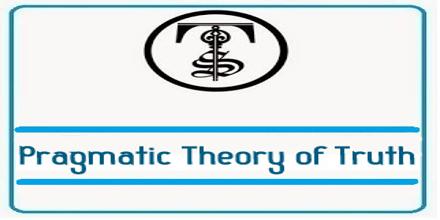 Pragmatic Theory of Truth is the ideas about truth are often confused with the quite distinct notions of “logic and inquiry”, “judging what is true”, and “truth predicates”. It may be described according to several dimensions of description that affect the character of the predicate “true”. Pragmatic Theory of Truth can be found in the writings of Pragmatist Charles S. Pierce, according to whom there is no distinction of meaning so fine as to consist in anything but a possible difference of practice. The point of the above quote is to explain that one cannot conceive of the truth of a belief without also being able to conceive of how, if true, that belief matters in the world.