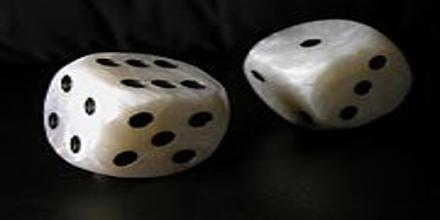 Probability Interpretations is a concepts of probability familiar to ordinary folk into exact ones suitable for philosophical and scientific theorizing, then the task may be one of ‘explication’ in the sense of Carnap. It is commonly used but misleading characterization of a worthy enterprise. Probability Interpretations, which are also called objective or frequency probabilities, are associated with random physical systems such as roulette wheels, rolling dice and radioactive atoms. Some probability interpretations are associated with approaches to statistical inference, including theories of estimation and hypothesis testing.