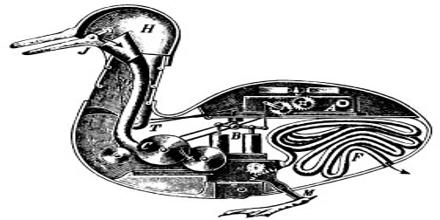 Reductionism is the belief that human behavior can be explained by breaking it down into smaller component parts. It can be applied to objects, phenomena, explanations, theories, and meanings. Reductionism strongly reflects a certain perspective on causality. In a reductionist framework, the phenomena that can be explained completely in terms of relations between other more fundamental phenomena, are called epiphenomena. It  does not preclude the existence of what might be called emergent phenomena, but it does imply the ability to understand those phenomena completely in terms of the processes from which they are composed.