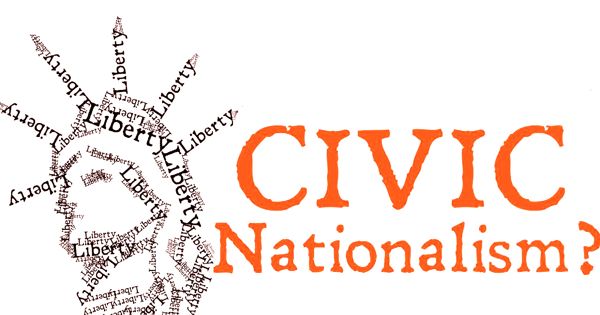 Civic nationalism is meant to describe a political identity built around shared citizenship in a liberal-democratic state. It also is known as liberal nationalism, which is a form of nationalism identified by political philosophers who believe in an inclusive form of nationalism that adheres to traditional liberal values of freedom, tolerance, equality, and individual rights. This type of nationalism appeals to universal values, such as humanity, freedom, and equality.

Nationalism is a sense of belonging and community, shared between people of the same nation. The nation is the body of people and shared identity that makes up a nation-state or country. Civic nationalists often defend the value of national identity by saying that individuals need a national identity in order to lead meaningful, autonomous lives and that democratic polities need a national identity in order to function properly. It simply requires a disposition on the part of citizens to uphold their political institutions and to accept the liberal principles on which they are based. Civic nationalism is frequently contrasted with ethnic nationalism. 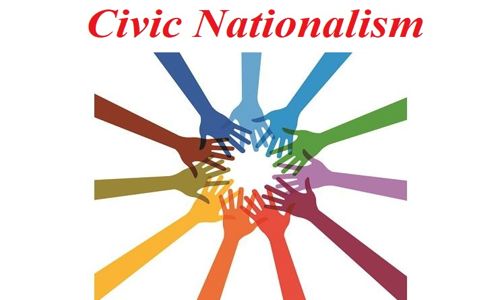 Civic nationalism respects individual rights, tolerance, and diversity. Civic nationhood is a political identity built around shared citizenship within the state. Thus, a “civic nation” is defined by not language or culture but political institutions and liberal principles, which its citizens pledge to uphold. Membership in the civic nation is open to anyone who shares those values. On the contrary, it enriches it with new ideas and behavior as long as social integration programs are well planned. In a civic nation, the protection or promotion of one national culture over others is not a goal of the state.