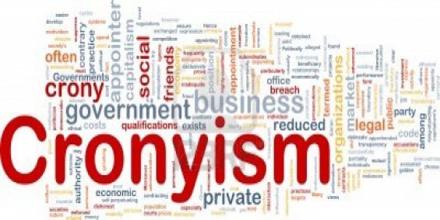 The term “crony capitalism” made a significant impact in the public arena as an explanation of the Asian financial crisis. Crony capitalism is a term describing an economy by which success in business depends upon close relationships between entrepreneurs and government administrators. It is exhibited by favoritism in distribution of authorized permits, government scholarships, special tax pauses, or other forms of state interventionism.