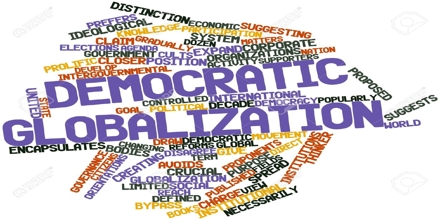 Supporters from the democratic globalization movements draw a variance between their movement as well as the one most popularly referred to as the ‘anti-globalization’ movements, claiming that their movement avoids ideological agenda about economics in addition to social matters. Democratic globalization supporters suggest that the choice involving political orientations needs to be left to the world citizens, via their participation in world democratic institutions.