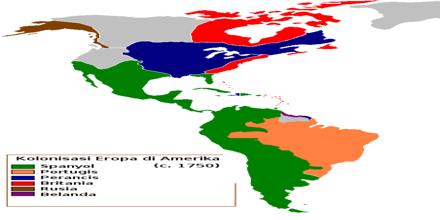 The word dominant minority is commonly used to make reference to an ethnic group and that is defined along racial, nation’s, religious or cultural lines and this holds a disproportionate number of power. A dominant minority is usually a minority group which has overwhelming political, economic or cultural dominance in the country despite representing a part of the overall population (a demographic minority).