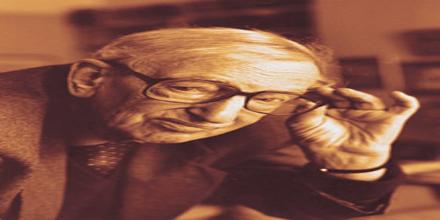 Eric John Ernest Hobsbawm, Politician was born on 9 June 1917 in Alexandria, Sultanate of Egypt. He attended King’s College, Cambridge, from 1936. Hobsbawm received a doctorate (PhD) in History from Cambridge University for his dissertation on the Fabian Society. He earned a reputation as one of Britain’s great Marxist historians, notably for his massive Age trilogy covering European history from the French Revolution to World War I. He was President of Birkbeck, University of London from 2002 until his death. In 2003 he received the Balzan Prize for European History since 1900 “for his brilliant analysis of the troubled history of 20th century Europe and for his ability to combine in-depth historical research with great literary talent.”