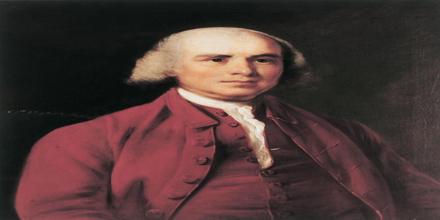 James Madison, Political Theorist and fourth President of USA (1809–17) is known as the “Father of the Constitution.” He was Born on March 16, 1751, in Port Conway, Virginia, British America. He established the Democrat-Republican Party with President Thomas Jefferson, and became president himself in 1808. Madison initiated the War of 1812, and served two terms in the White House with first lady Dolley Madison. One of America’s Founding Fathers, James Madison helped build the U.S. Constitution in the late 1700s. He also created the foundation for the Bill of Rights, acted as President Thomas Jefferson’s secretary of state, and served two terms as president himself in 1809–17. He died on June 28, 1836, at the Montpelier estate in Orange County, Virginia.