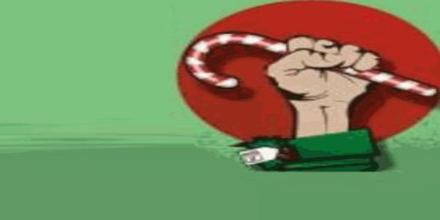 The term “late capitalism” was first used by Werner Sombart. “Late capitalism” is a term used through neo-Marxists to reference capitalism from with regards to 1945 onwards, with the implication it is a historically limited stage rather than an eternal feature coming from all future human society. This period contains the era called the golden age of capitalism.