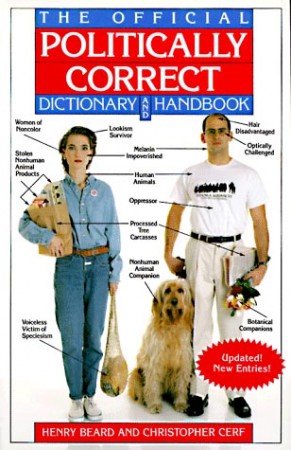 Political correctness adjectivally, politically appropriate, commonly abbreviated to PC is often a pejorative term utilized to condemn language, measures, or policies seen as being excessively calculated not to offend or problem any particular group in society. The word politically correct would not occur much in the language and culture on the U. S. until the latter area of the 20th century.